March 14-20 marks Brain Awareness Week, a global campaign to increase awareness and enthusiasm about brain health and research. Dr. Jeremy Spevick, a Neurologist at Humber River Hospital, shared his insight on various neurological conditions and the necessary progression needed in brain research to lead to better treatments and preventions.

Dr. Spevick is responsible for completing consultations for emergency and admitted patients with neurological issues. He also sees patients that come for follow-up visits and referrals. 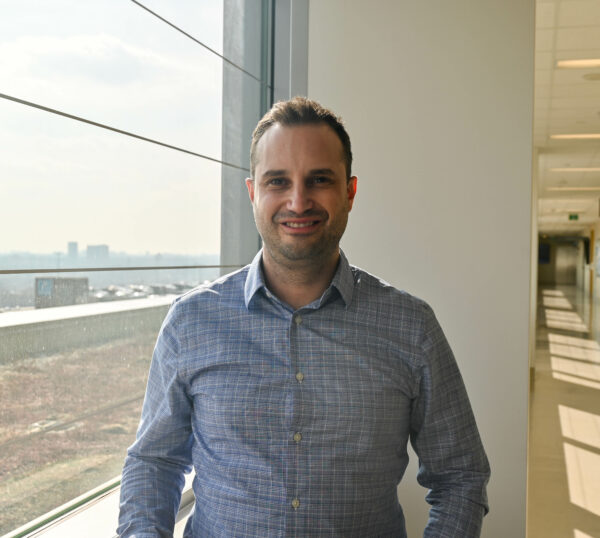 Has much progress been made in brain research?
There are many different conditions that can affect the brain and much that remains to be learned. We know a lot about the mechanical aspects, such as movement and sensations, but there is much to be understood regarding the more complicated areas, such as cognition, consciousness, and head injuries. Brainwork has always been a little behind in comparison to other areas of the body, such as the heart, but there is a lot of research in the process of being completed.

What areas in brain research require more attention?
In a nutshell, all areas of the brain require more research. In particular, headaches are the most common neurological condition and fortunately, there have been new advances in therapeutic options in the past number of years. Another big area would be in cognitive issues such as dementia/Alzheimer’s disease. We have become very good at diagnosing these diseases and identifying what is going on, but much more work has to go into understanding why people are getting these diseases and various prevention methods. There are treatments available that are more intended to slow down disease progression, rather than reverse or prevent the conditions. Cognitive impairment/dementia are prevalent and will increase in prevalence over time with our aging population. There is plenty of research, but it has not fully translated into treatments. A clinical breakthrough is required.

Another important area that would require more research is neuroplasticity. Neuroplasticity is essentially the rewiring of an individual’s brain as they recover. There are no specific treatments for it, but rather it is something that we see clinically in patients who are recovering from stroke, for example. It is important for us to move towards understanding how people are recovering at the cellular level.

What are some tips for improving brain health?
Prevention and early detection are necessary to get on top of an issue before it becomes a problem. Some ways to improve brain health include:

While these tactics assist in improving brain health, they also help in improving mental health as well, making them important habits to include in everyday life.